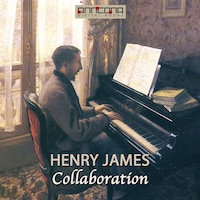 Collaboration is a short story by Henry James, first published in 1893.

A French poet and a German composer come to admire one another's work and decide to collaborate on an opera. There are costs to pay.